To reach the highest peaks 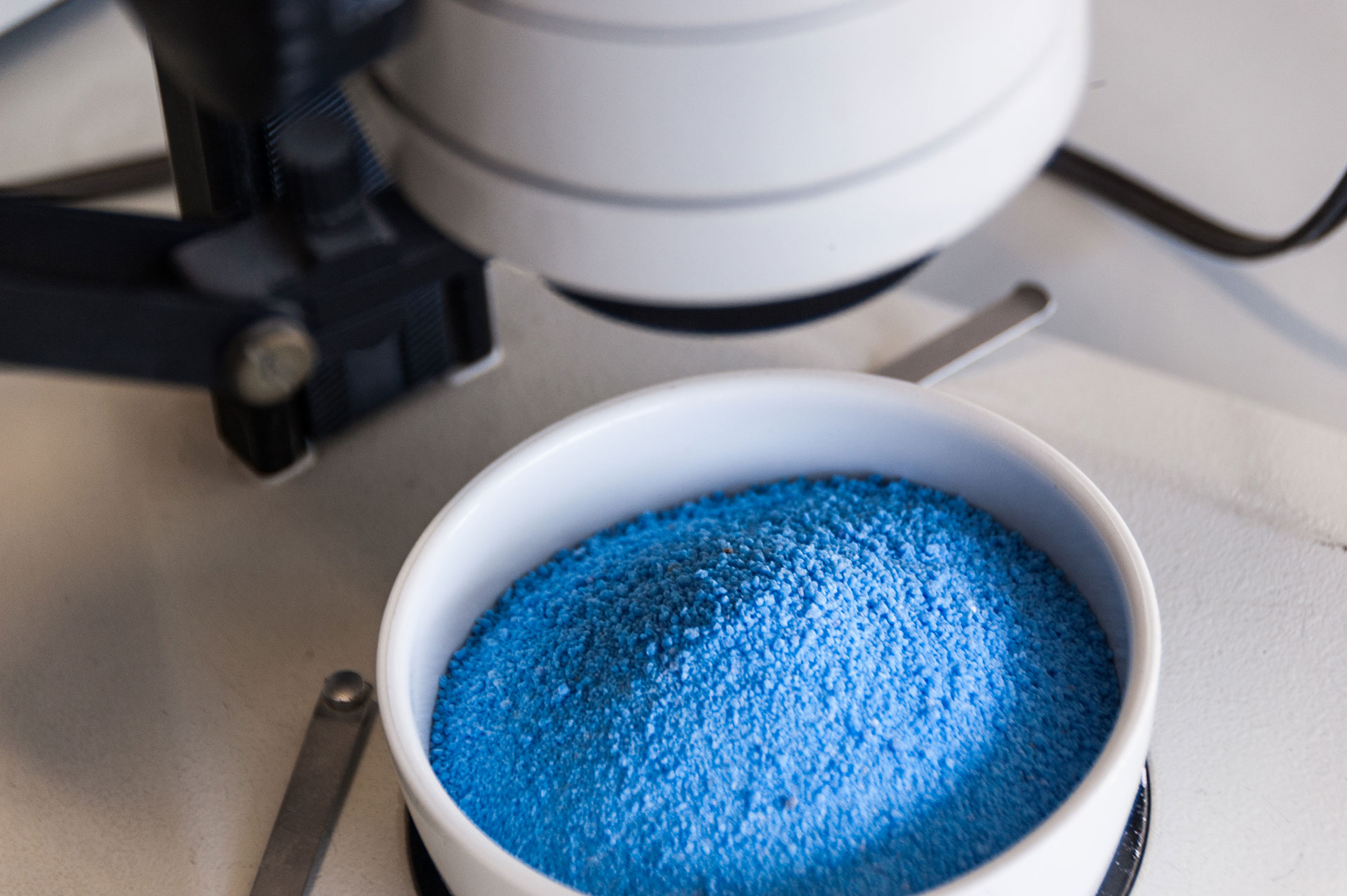 Quality and Assistance throughout the World 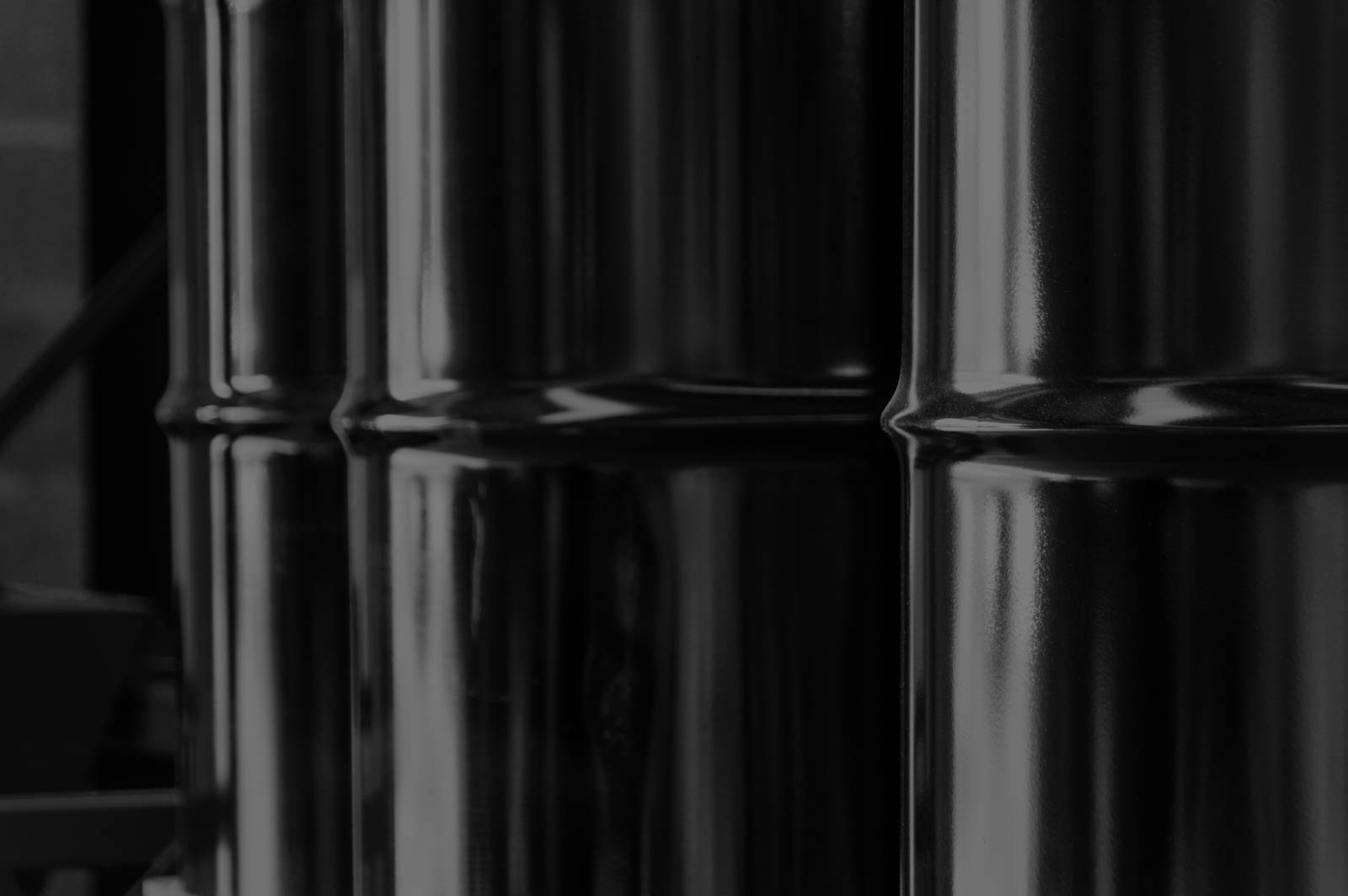 Lubrimetal is a chemical company specializing in the production of lubricants and other chemicals for wire drawing and metal surface treatment.

Established in 1959 by Mr. Giorgio Corso, Lubrimetal was started in Lecco (Italy), an area known for its history of metal working. So the Company has grown in an environment conducive to continuous improvements in the quality of wire drawing lubricants.

PHILOSOPHY
Since its inception in 1959 the cardinal values of Lubrimetal have been: technical competence, passion, availability and environmental responsibility. 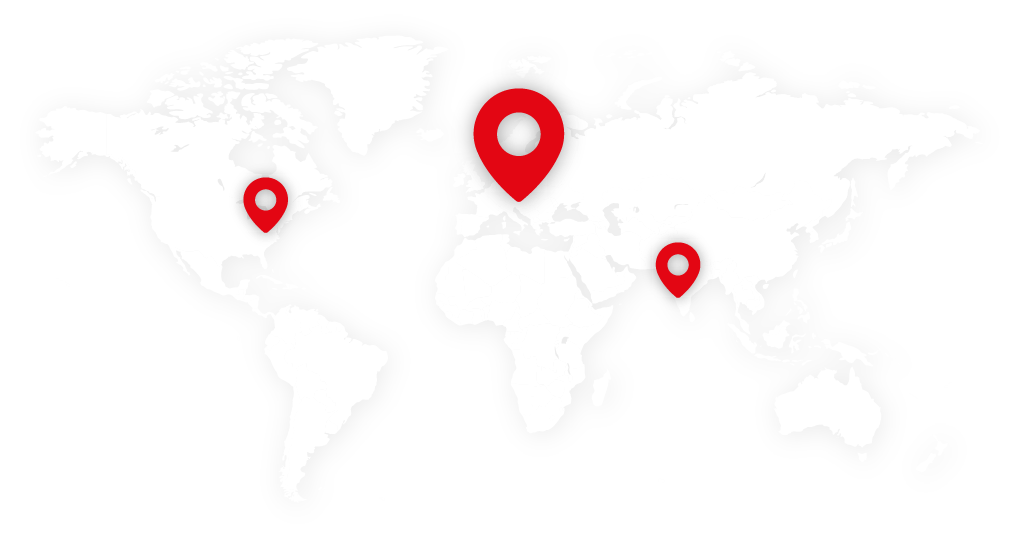 Our knowledgeable technicians have built up a strong collaboration with our customers utilising Lubrimetal’s 60 years of experience to solve their technical problems and deliver innovative solutions.

For each working practice our technical service team is able to assist the customer by advising:

Lubrimetal’s laboratory is equipped with a full range of sophisticated analyisis equipment.

Our chemists co-operate with our technical sales department and with our customers to develop new products and to test residuals before/after the drawing processes and for other specialised analyses. 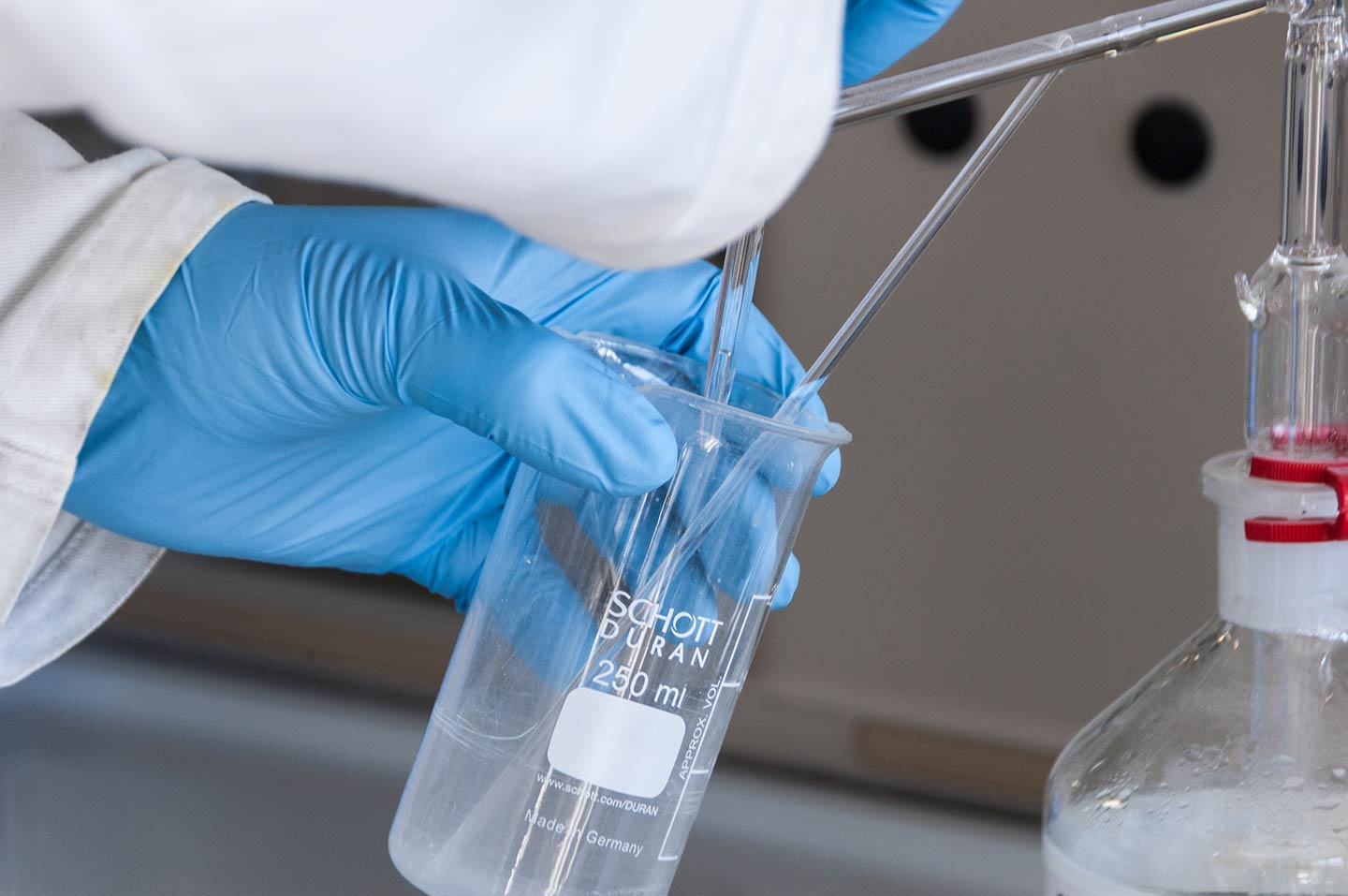 Over the past several decades Lubrimetal has been at the vanguard of the development of products and formulations free of dangerous substances deemed harmful to health or the environment.

Our well known registered trademarks are synonymous with high performance and guaranteed quality all over the world.

and other chemical products for treating metal surfaces

ASK FOR OUR NEW GENERATION PRODUCTS

The history of Lubrimetal over the last thirty years has been closely aligned with the development of system certifications.

In fact, since the 1990’s Lubrimetal has been at the vanguard in building and adopting pertinent management systems. So much so, that in 1993 it was amongst the first to be awarded ISO 9001 quality standard certification bearing number 82. Through VISION 2000 the quality system has been brought into the current millennium with the standard being updated in 2008 and, most recently, in 2015.

In 1996 environmental certification commenced initially according to the standard ISO 14001. From that date until now, Lubrimetal has continuously passed annual audits and renewal controls, adapting its systems to the revisions of 2006 and 2015.

Finally, in 2000, Lubrimetal also obtained certification in accordance with OHSAS 18001 in relation to safety in the workplace, recognizing the company’s ability to manage health and safety in a systematic manner. In 2020 the company completed the migration process from OHSAS 18001 to ISO 45001, obtaining certification.

These three certificates have always been evidence of Lubrimetal’s commitment to demonstrate its excellence. This has been officially recognized and, in 2000, Lubrimetal was awarded Certificate of Excellence number 8, granted for having integrated management system in place meeting all relevant standards. Certificate of Excellence was renewed in 2009 and will be again upon completion of transition to new revisions of all three standards.

For Lubrimetal, an integrated management system is not just about certificates, it is the core of its business ethics. 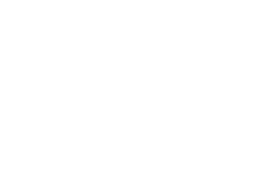 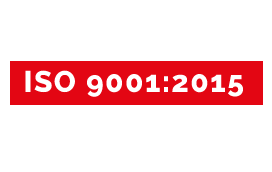 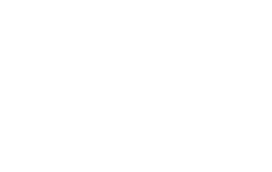 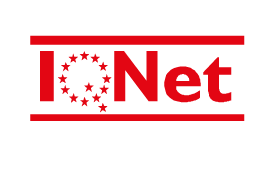 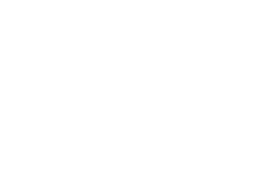 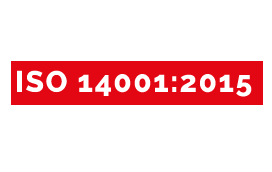 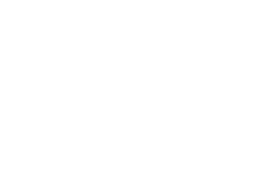 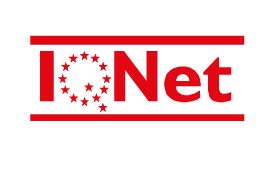 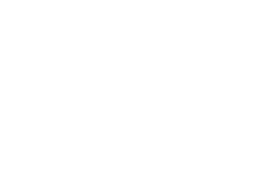 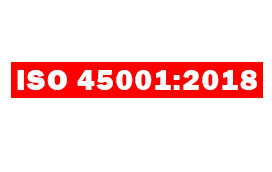 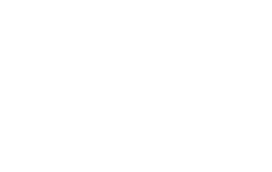 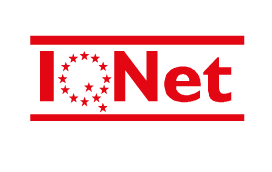